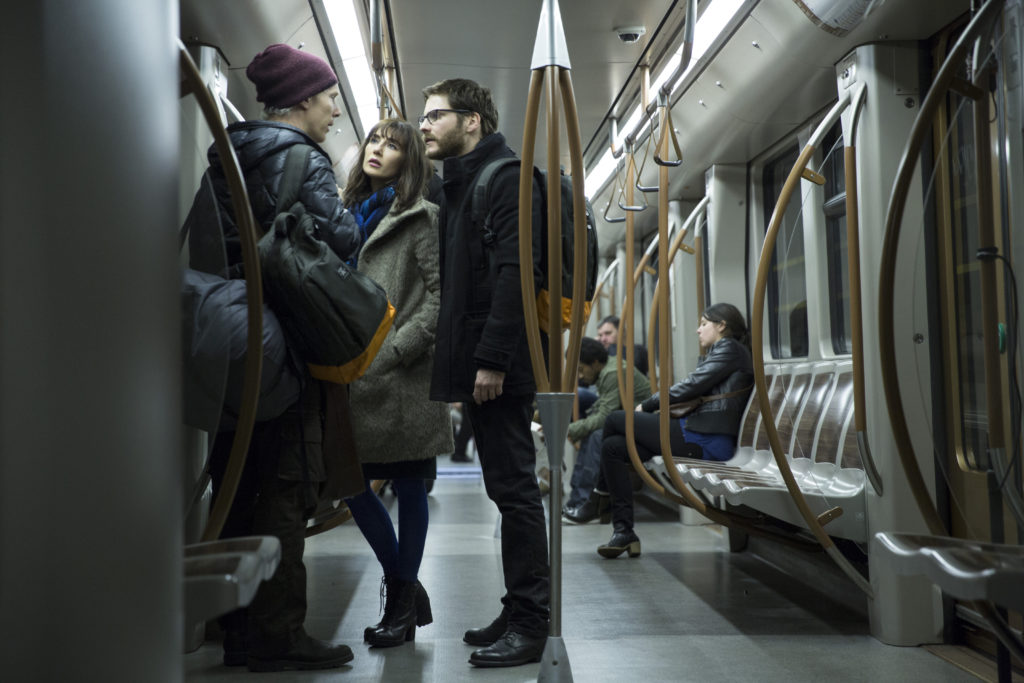 WikiLeaks founder Julian Assange and a colleague, Daniel Domscheit-Berg, join forces to become watchdogs over actions of the privileged and powerful. Despite scant resources, they are able to create a platform for whistle-blowers to leak covert data anonymously, thereby exposing government secrets and corporate crimes. However, a major battle erupts when Assange and Berg gain access to the biggest cache of confidential intelligence documents in U.S. history. 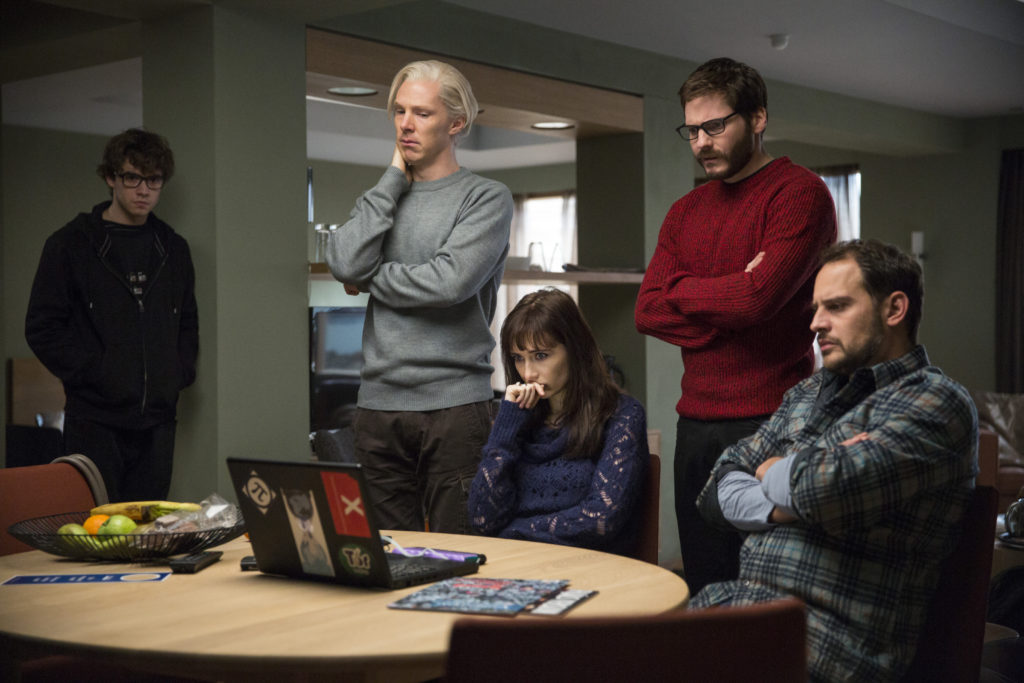 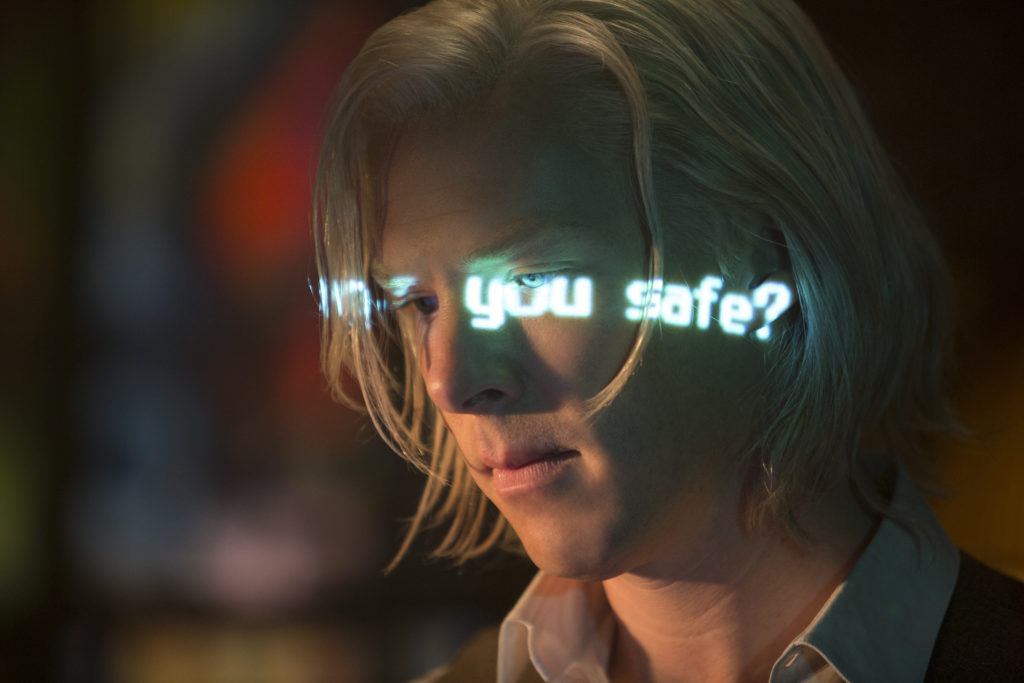 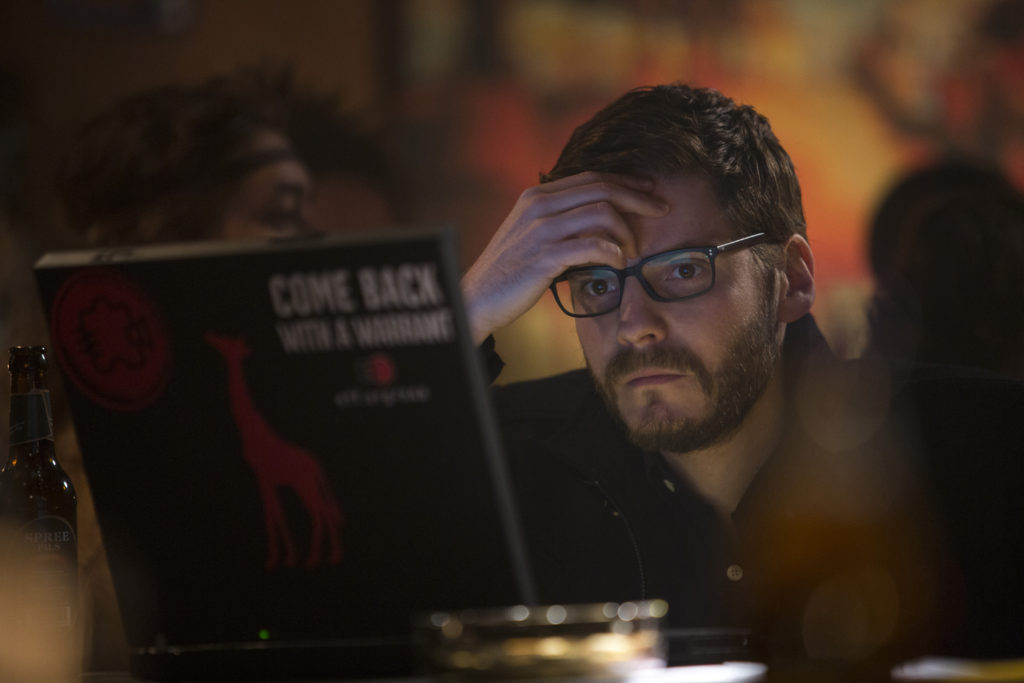 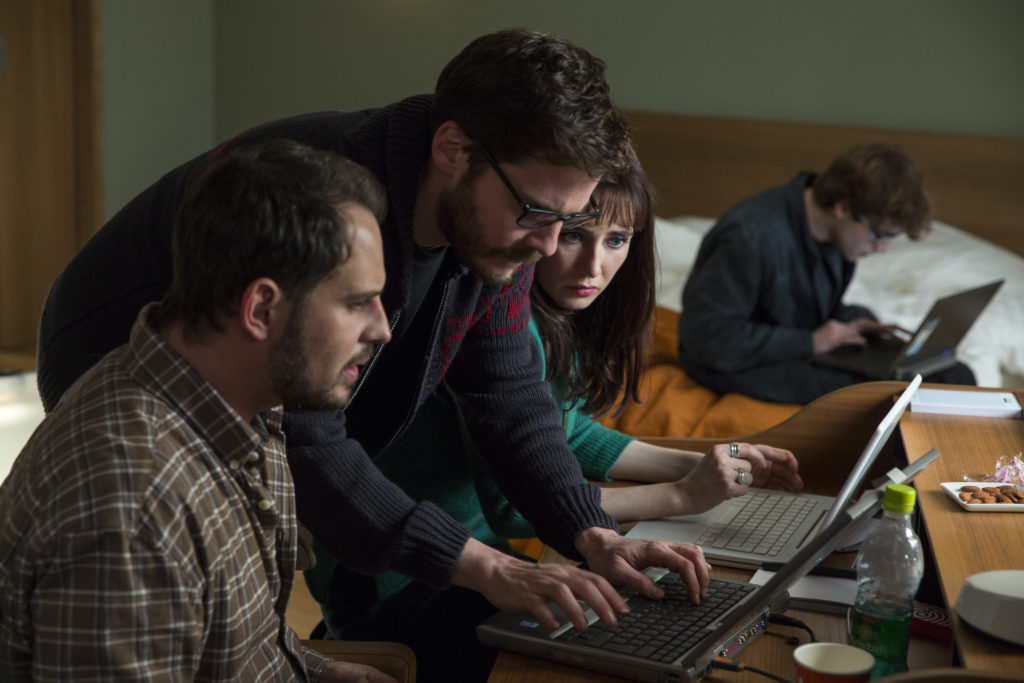 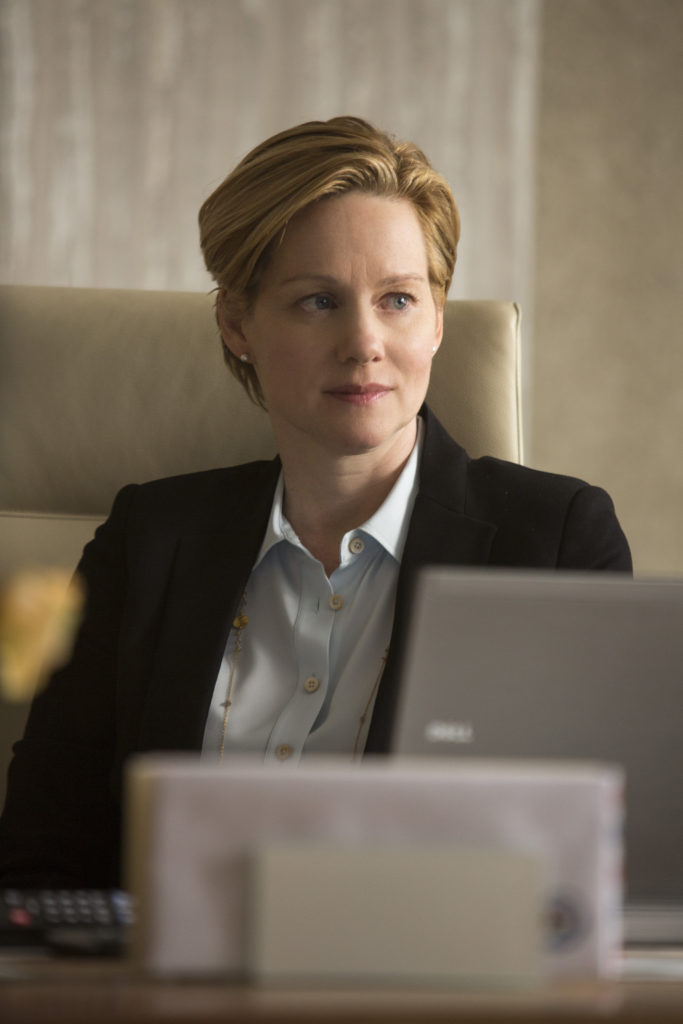 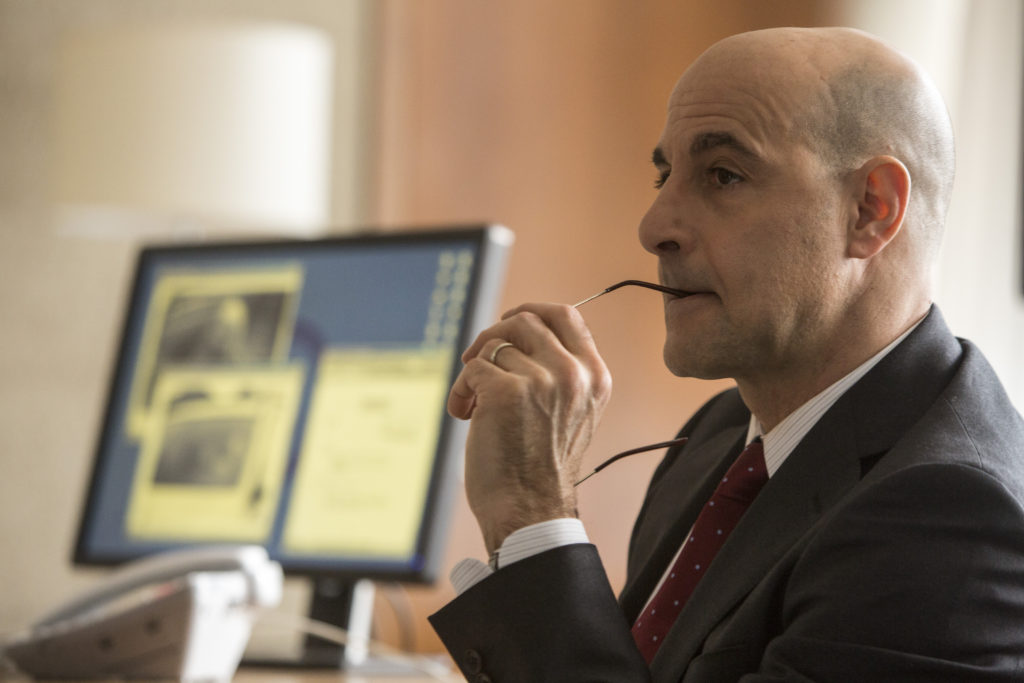 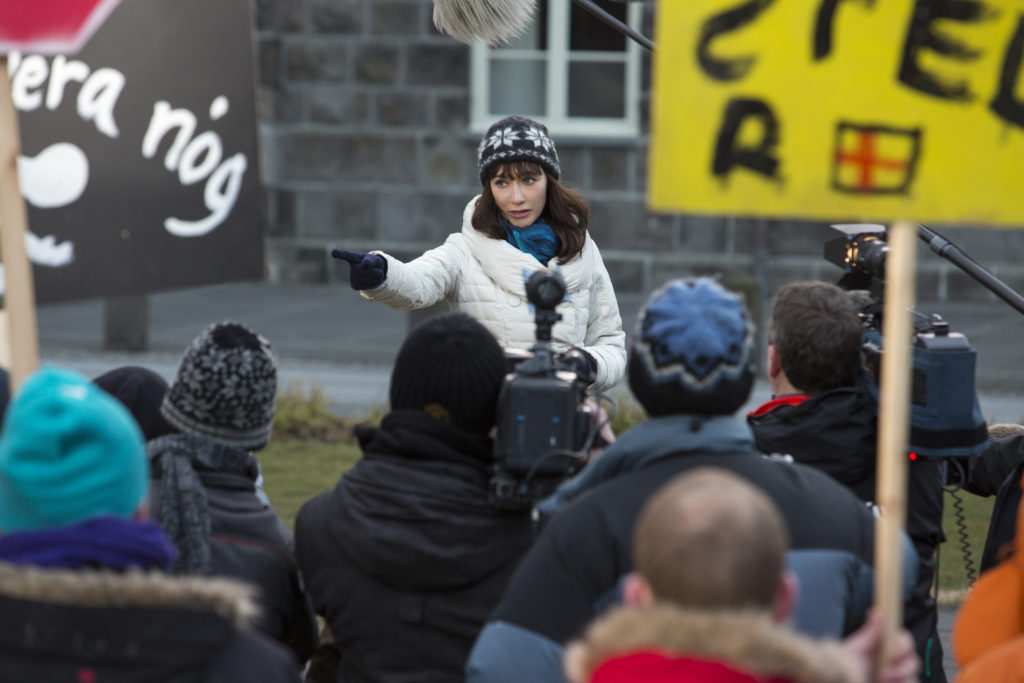 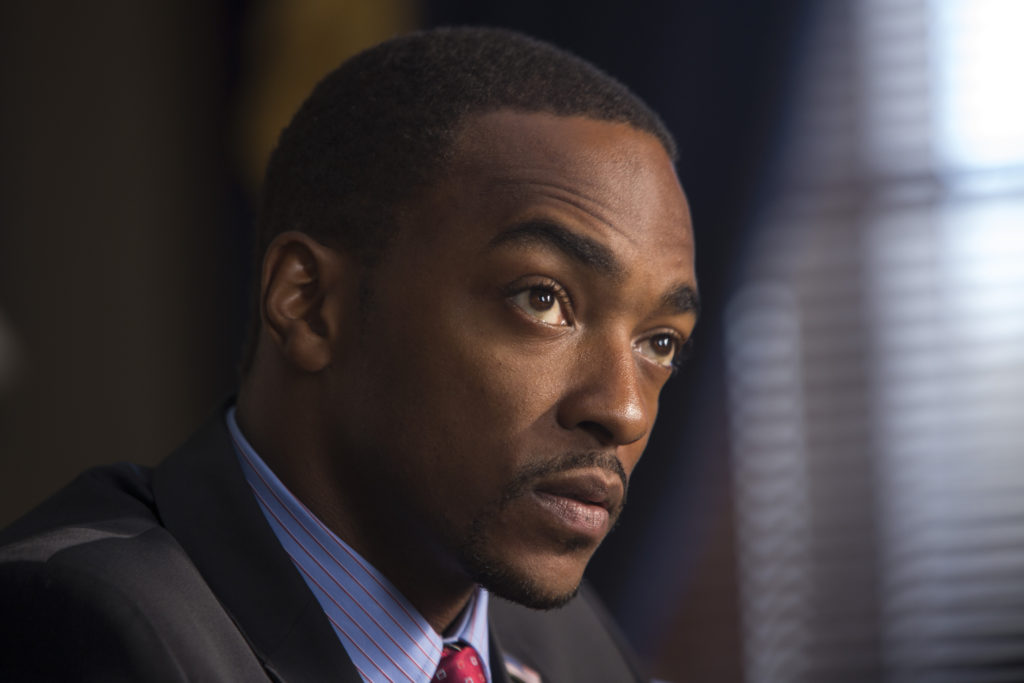