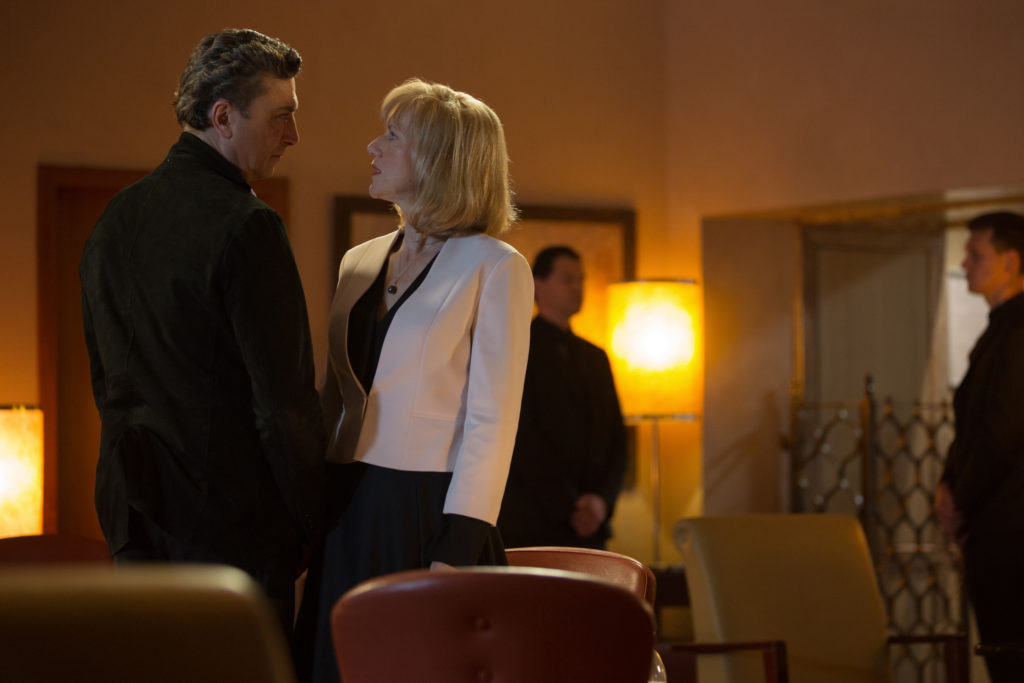 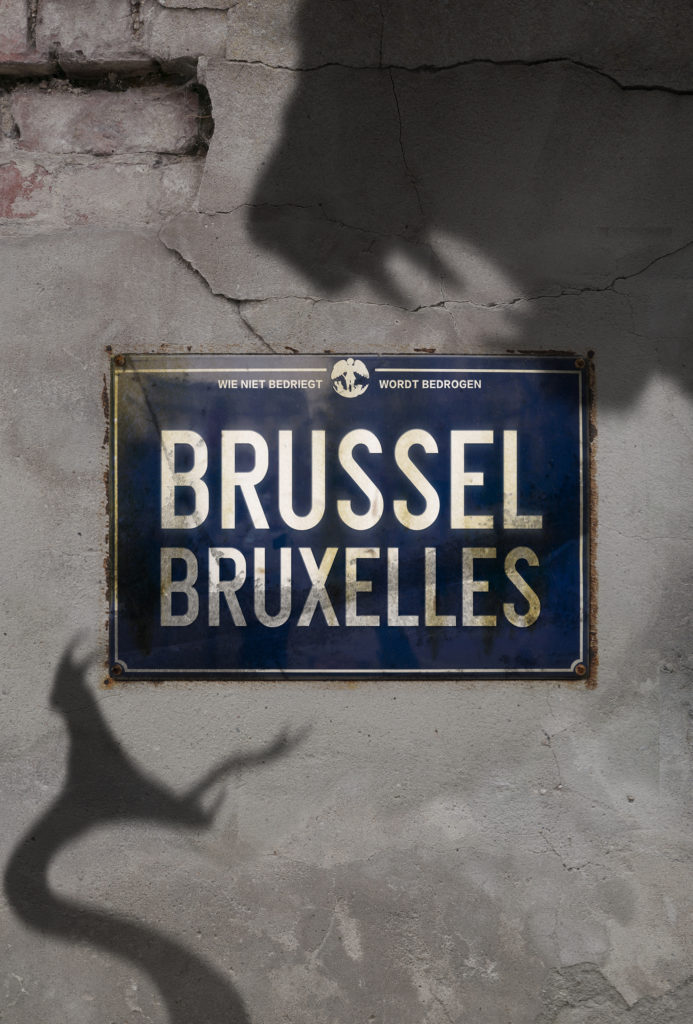 Brussel is mainly set behind the scenes of the European political arena. In this multi-thread story, all the characters are on their way to Brussels, or live there. It is a place of power and impotence, of love and betrayal, of dreams and bitterness. After many years, Moniek van Dalen, board member of a Dutch-British oil company, sees her former lover Viktor Petrenko again. Viktor is a Russian billionaire oligarch who became rich after the fall of the Soviet Union. Both are in Brussels to lobby for their own energy interests, but there is only room for one deal. Major Mohammed de Vries, a decorated Dutch soldier, is also in Brussels; he is looking for his radicalized son. Charlotte Verne lives in Brussels: she is an investigator and is given the thankless task of investigating the suspicious death of a Dutch member of the European Parliament. Moniek’s daughter Nadja has met her true love here, Pjotr, a Dutch-Russian, and intends to marry him; Nadja doesn’t know that Viktor Petrenko is her biological father. In Afghanistan, Mahmud, who is not what he seems, is journeying to Brussels on a secret mission, while in the Congo Ekweme is doing the same to try and find his lost love. On one fatal evening, everyone will be in Brussels, driven by revenge or love, or both. 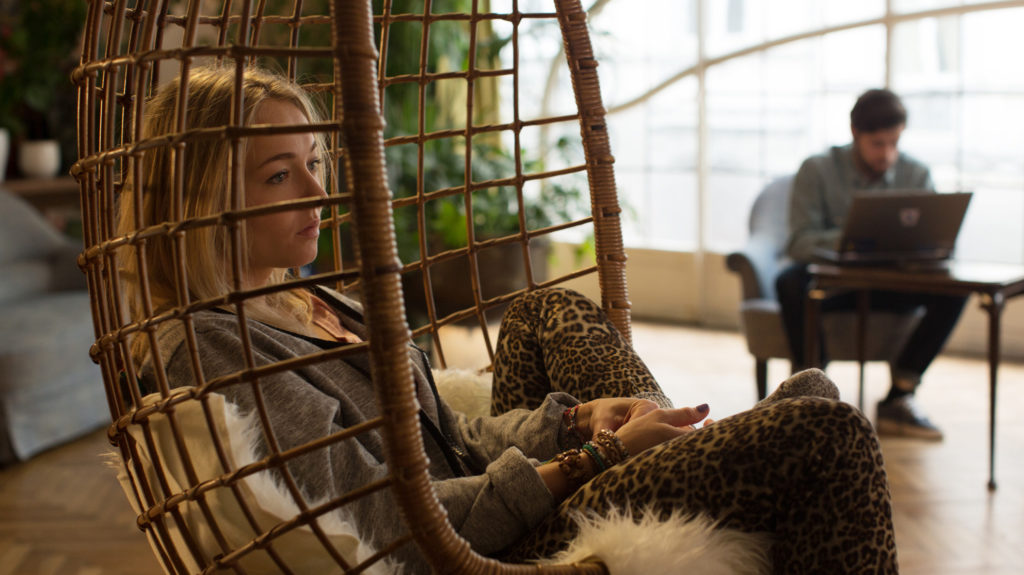 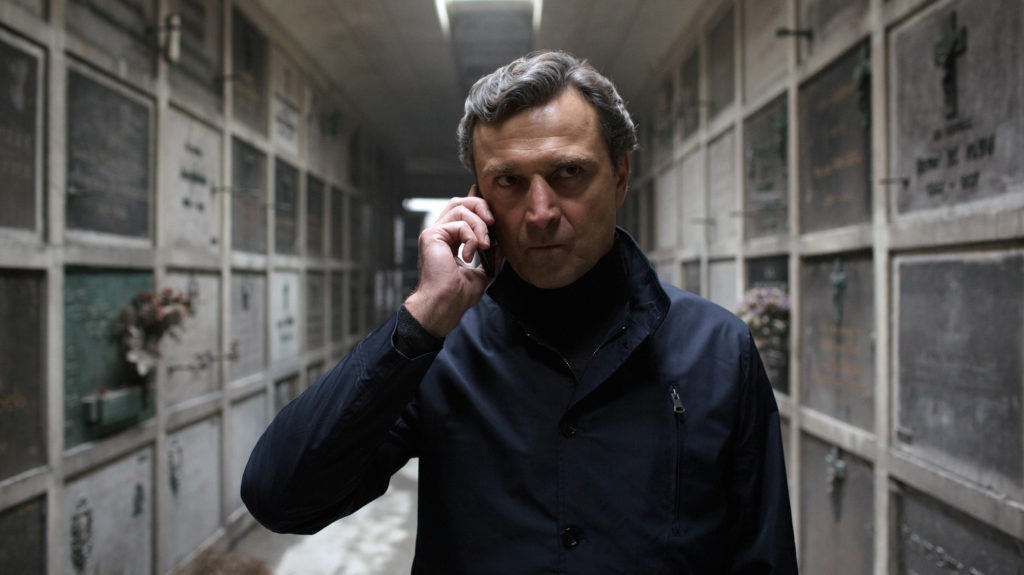 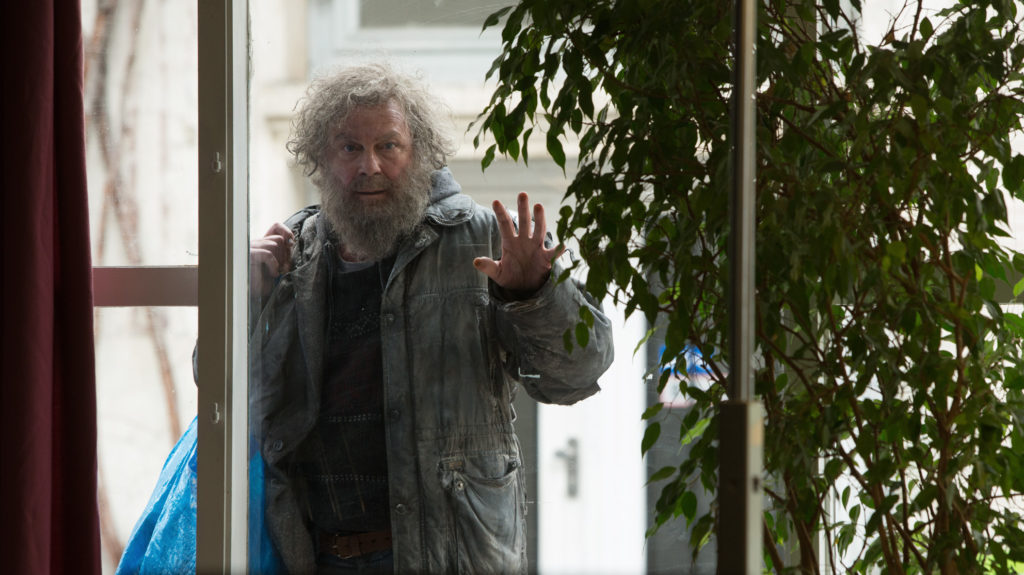 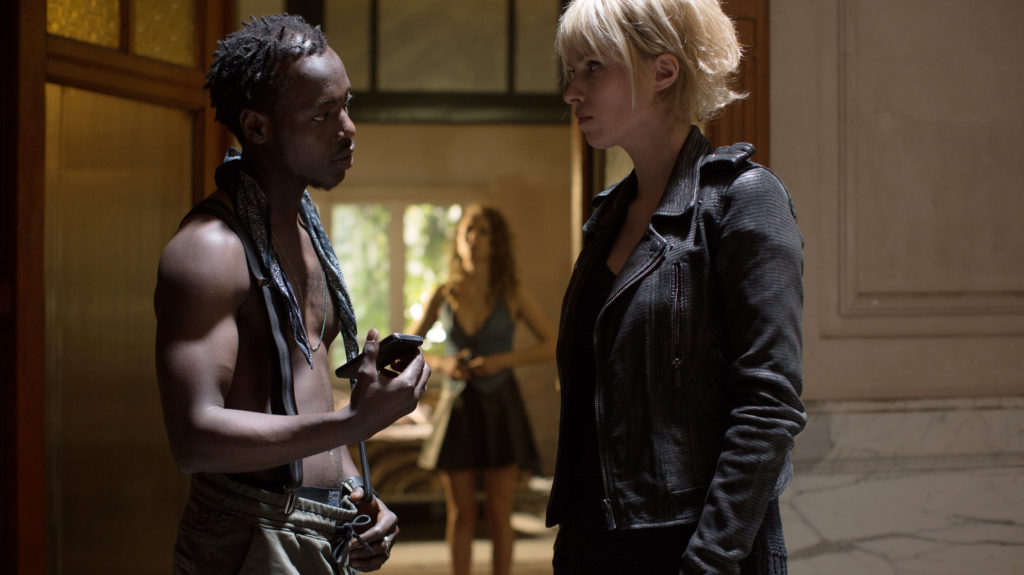 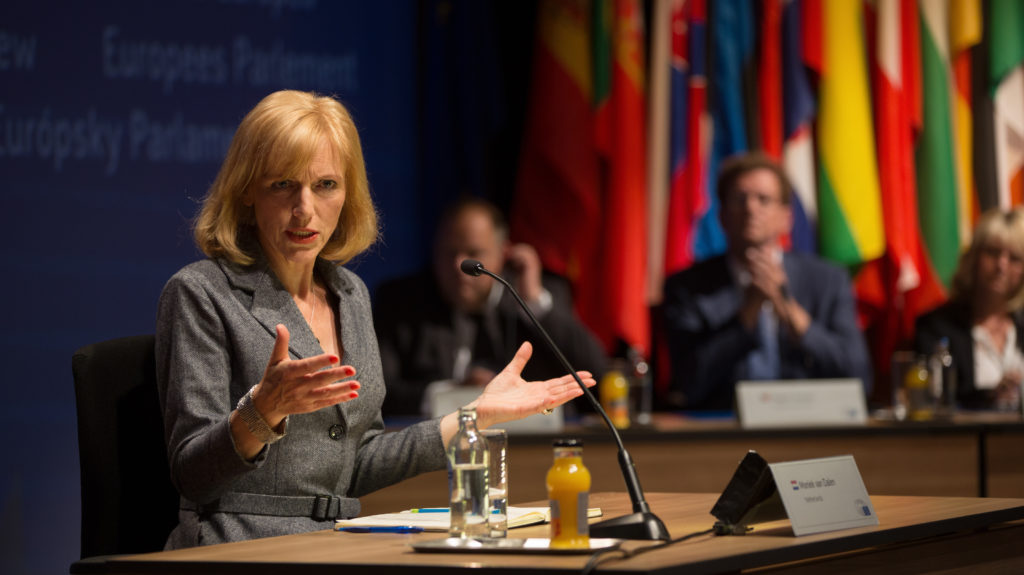 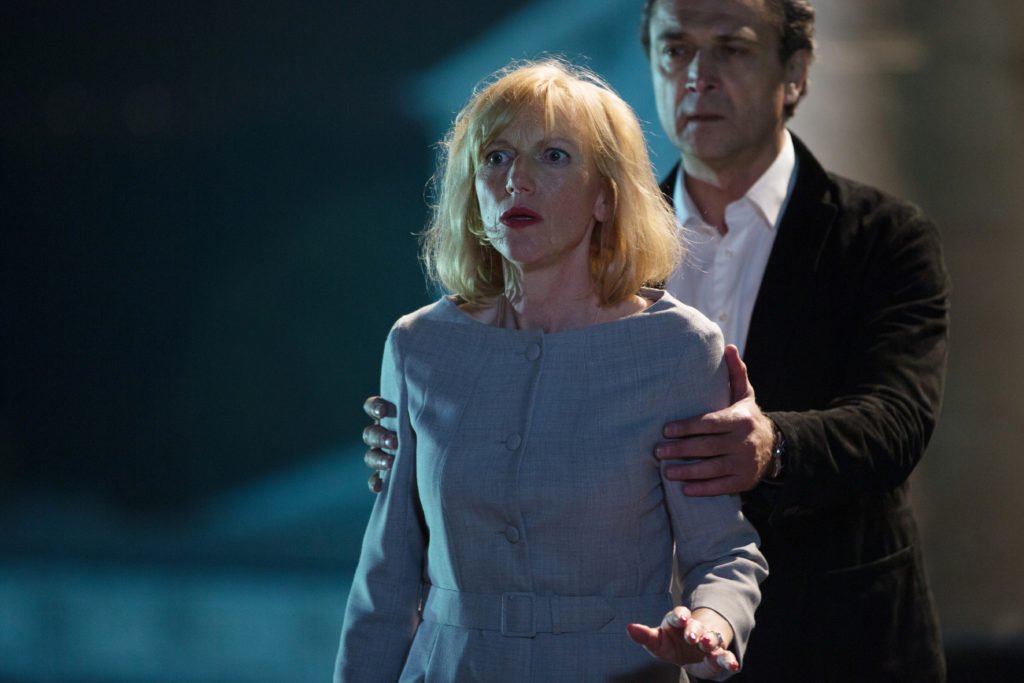 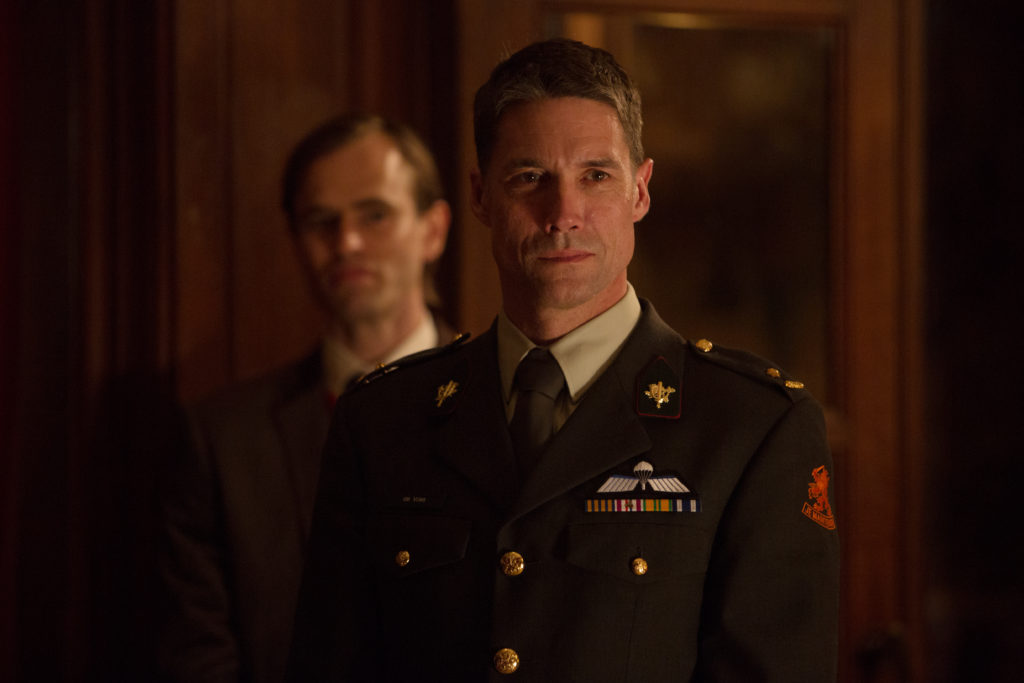 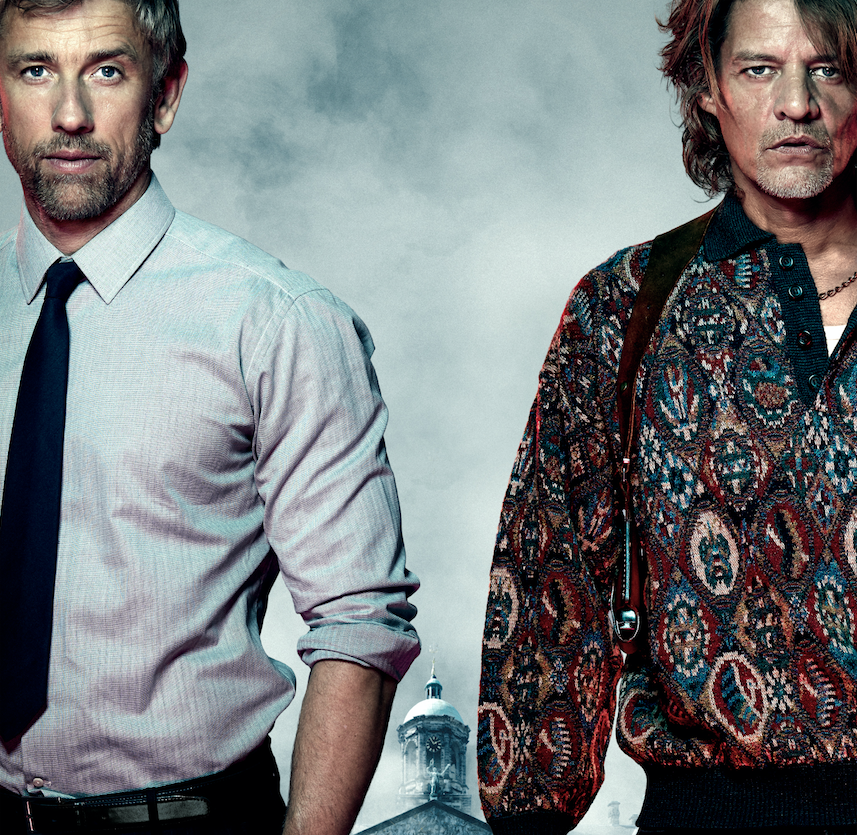